Discover the top reasons why people fail and how to make sure you aren’t one of them.

It’s a rite of passage for many youngsters that to find their independence; they take their driving test.

The test itself has had to change over time to adapt to Britain’s changing traffic demands, and as a result, many would argue that the test has become harder.

However, driving test statistics from the Driver and Vehicle Standards Agency show that, give or take a percentage or two, over the last ten years or so, the pass results are relatively similar.

According to the DVSA’s chief driving examiner, Mark Winn, ‘The driving test was changed to make sure new drivers have the skills they need to help them through a lifetime of safe driving – not to make it harder.’ 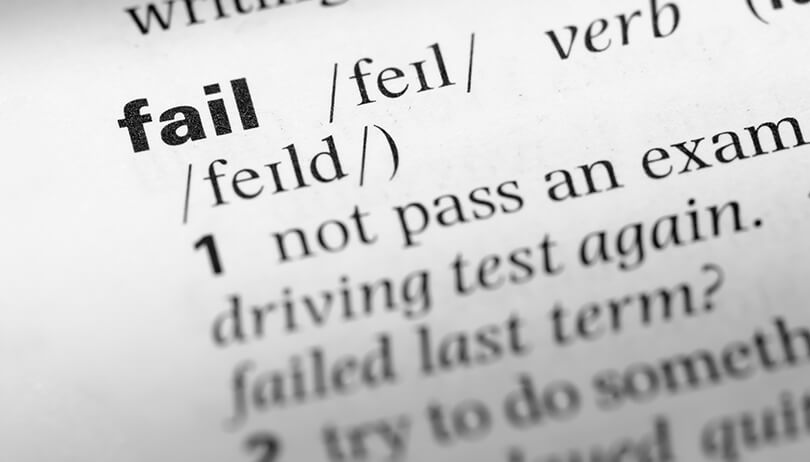 There are several reasons people tend to fail their driving tests. Still, the main reason appears to be an incorrect observation of traffic at junctions, closely followed by improper use of mirrors.

A staggering 368,047 people failed their tests for these two reasons alone; insufficient observation at junctions and not using mirrors effectively when changing direction!

‘Failing to look properly at junctions is the most common serious or dangerous test fault and the largest cause of accidents in Britain. Good observation, including proper use of mirrors, is a crucial skill that drivers must learn.’

The DVSA’s top 10 reasons for failure.

Most people who pass will have made at least one mistake when driving – however, some drive through the driving test with no errors at all. However, it appears that most people tend to fail the driving test on their first attempt.

The DVSA – the Driver and Vehicle Standards Agency believes that not enough practice and nerves are enormous contributors to failing the driving test.

So, if you don’t want to fall into the trap of being one of those who fail the driving test, take notice of what the Highway Code says about these typical faults…

Nerves are also going to be a substantial contributing factor to possibly failing your driving test, but if you are fully prepared, then fingers crossed, you’ll pass!